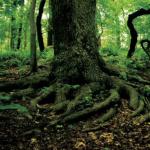 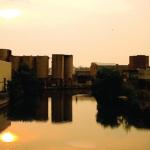 This is a rather delayed entry to the Heard It Yet catalogue, considering that it was only recently that I was fully introduced to Kent based post rockers Bossk. But now, after becoming so thoroughly enamoured with their two brief releases, I’ve been shocked and devastated at the news that they have decided to call it a day with irreparable member disputes to blame. Whatever the issues surrounding the band, there is no doubt that in their brief tenure they put out two brilliant EP’s which I’m going to shortly cover here, just to give you the opportunity to hear what was one of the UK’s most promising bands, easily rivalling the likes of Russian Circles and Pelican when it came to writing heavy, primarily instrumental rock. Think of it as a sort of tribute to what could have been. END_OF_DOCUMENT_TOKEN_TO_BE_REPLACED