Artist: Shiema
EP: Make Them Swing ‘Till It Hurts
Label: Self Released

Shiema are a young trio working hard on getting their music heard by someone other than their mums and dads. Hailing from East London, the band’s press release claims that they were “always the bunch of kids who were the square block trying to fit into the circle hole.” What this says for the degradation of our education system here in the UK is a matter I will leave for the hilariously named Ed Balls to decide. All I’m willing to discuss here is Shiema’s self released EP, Make Them Swing ‘Till It Hurts. END_OF_DOCUMENT_TOKEN_TO_BE_REPLACED 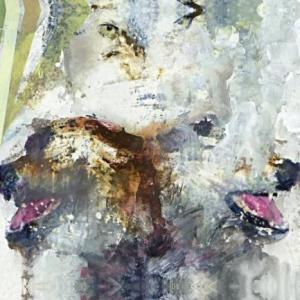 Kicking off with the sharp and tangy bite of ‘Woolen Heirs‘, These Arms Are Snakes’ third album wastes no time in blazing through everything the band has been promising hardcore fans in their highly regarded back catalogue. Without a doubt, the obtusely named ‘Tail Swallower and Dove’ is the band shedding the comfortable resting wall of past glories and re-introducing themselves as an almighty force to be reckoned with on their own terms. END_OF_DOCUMENT_TOKEN_TO_BE_REPLACED

For some this album is like a second coming. The gradual build up of expectancy and hype, which saw Metallica fans straining their eyes across the internet at poor quality phone footage of new songs eagerly setting online forums ablaze with questions, with doubts, with fears and with a childlike innocence that suggested to all these worried fans: “It’s ok children, Uncle Metallica won’t let you down again.” END_OF_DOCUMENT_TOKEN_TO_BE_REPLACED